What is a Slate Roof?

Slate Roofs are made with tiles cut from a natural metamorphic rock mined from the earth. Slate is predominantly mined in Spain, with Brazil being a distant second. Natural slate will generally outlast your home! It is among the most expensive roofing systems, both for the cost of the material and the intensive skilled labor required.

What is Synthetic Slate?

Depending on the manufacturer, synthetic slate is made of rubber, plastic, and other materials to make a very strong roofing system. Synthetic slate roofing is much lighter and easier to install than natural slate.

Why do homeowners choose Natural Slate or Synthetic Slate?

Synthetic slate, on the other hand, is light, accessible, more affordable, and more generally supported by roofing contractors. As such, synthetic slate is the more popular option to achieve the look of slate. 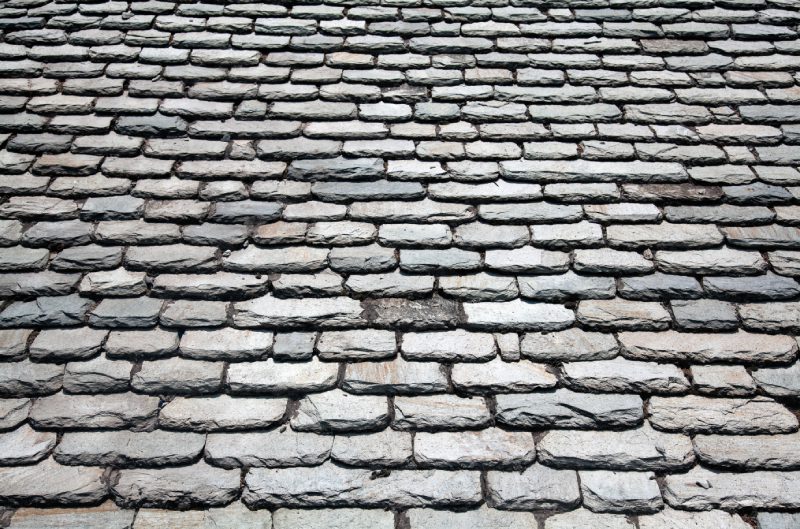 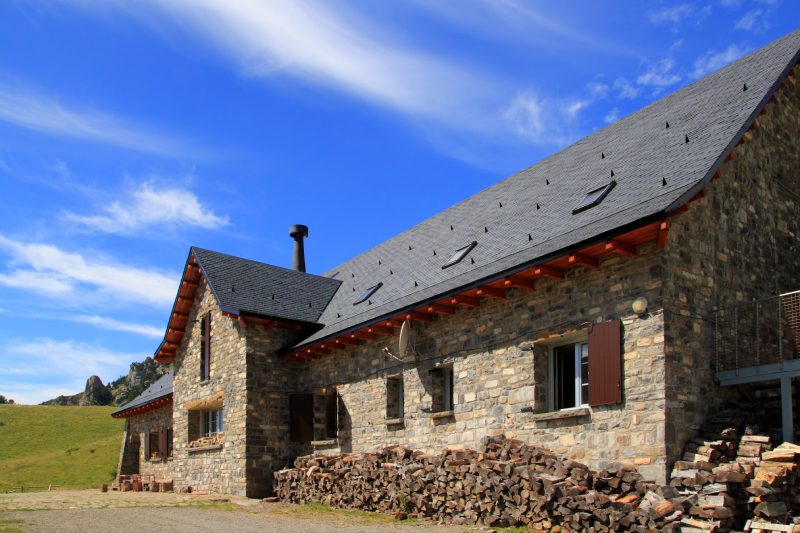 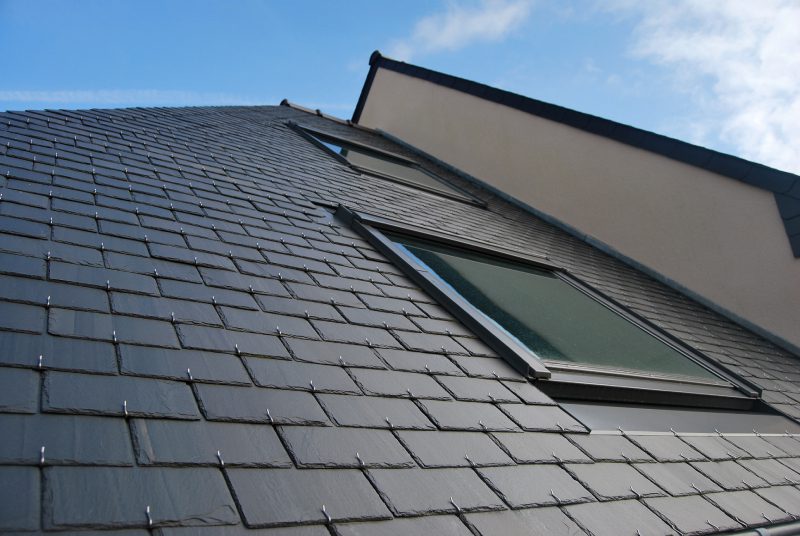 If you are set on a natural slate roof, here are some considerations to keep in mind:

The desire to have the look of a slate roof will likely never go away. In fact, with the introduction of synthetic slate, the aesthetic appeal of slate roofs is regaining popularity.

In most cases, synthetic slate tile is the way to go for all practical reasons. Prime Roofing is your go to local slate tile roof contractor.